Lee M. Grant, DC is a bona-fide native of southern Oklahoma, living in Ringling, OK until the age of 16, when he moved to Ardmore with his family. Lee received his Doctor of Chiropractic degree from Parker College of Chiropractic in Dallas, TX, after which he left Dallas as quickly as possible (Lee never cared for the big city life) and returned to Ardmore to begin his practice.

During his time at Parker College, Lee was involved with the Department of Anatomical Sciences as an assistant lab instructor for the freshman Systemic Anatomy class and was a TA for Gross Anatomy. He has continued his career in Higher Education as an Adjunct Instructor for Murray State College in their Health Sciences Department, where he taught Human Anatomy and Physiology. 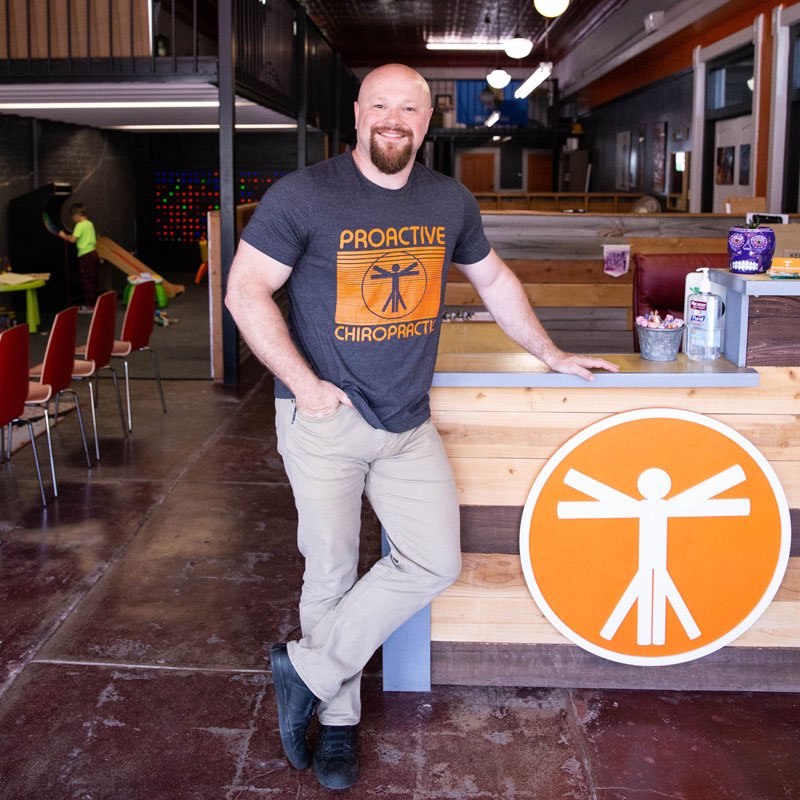 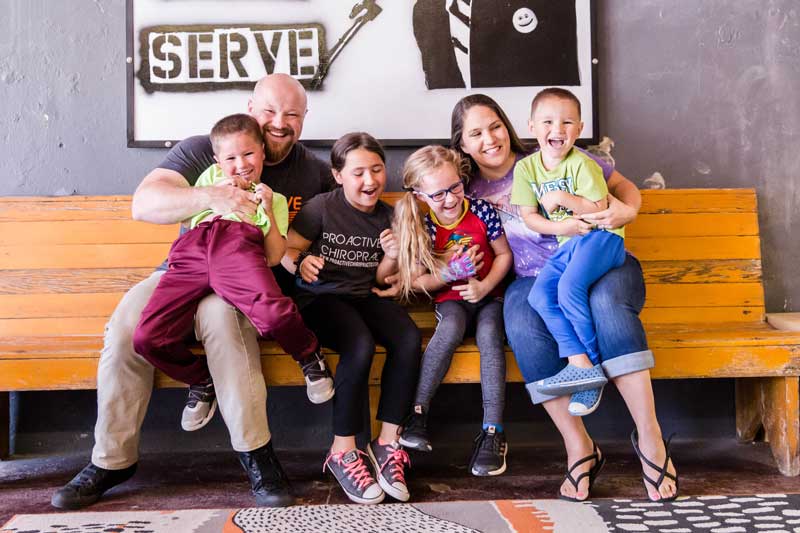 Lee is married to Kimberley Grant and they have four children; two beautiful daughters, McKinley and Riley, and two sons, Seth and Keith. He enjoys Brazilian Jiu-Jitsu and is a purple belt. He also enjoys mountain biking, fishing, playing with his children, reading, and is a firearms enthusiast.

When a patient seeks chiropractic care, and when a chiropractor accepts a patient for care, it is essential that they both be seeking and working for the same goals.

Chiropractic has only ONE goal. Therefore, it is important that the patient understand the goal and the means that will be used to attain it. This will prevent any confusion, misunderstanding, or disappointment.

Patients usually want to get rid of whatever ailments or conditions are bothering them. This, however, IS NOT the goal of the Chiropractor.

The purpose of Chiropractic is to restore and maintain the integrity of the relationship between the spinal cord and its nerve roots. These vital nerve pathways are housed in and protected by the bones of the spine. Tiny misalignments of the vertebrae or bones of the spine will interfere with the function of these nerve pathways. This nerve interference is called SUBLUXATION. Subluxations come from many causes and prevent various organs, glands, and tissues from functioning properly. With enough nerve interference, your body will not function as it was designed to, and your quality of life will suffer.

By means of a Chiropractic Adjustment, subluxations are reduced, thus the normal function of the nerve pathway restores itself. The only goal of Chiropractic is to adjust vertebral subluxations for the purpose of allowing the proper transmission of nerve energy over nerve pathways so that every part of your body may have a proper nerve supply at all times.

Regardless of your condition or what your disease is called, the Chiropractor does not offer to heal or even treat it, NOR does he offer advice regarding the treatment of disease, which is the sole practice of medicine. Chiropractic is NOT medicine, nor is it a substitute for medicine. The only goal of chiropractic is to allow the body to do its job by removing what is interfering with it. The only means used to accomplish this goal is the adjustment of vertebral subluxations. We offer no cure or treatment of any disease.